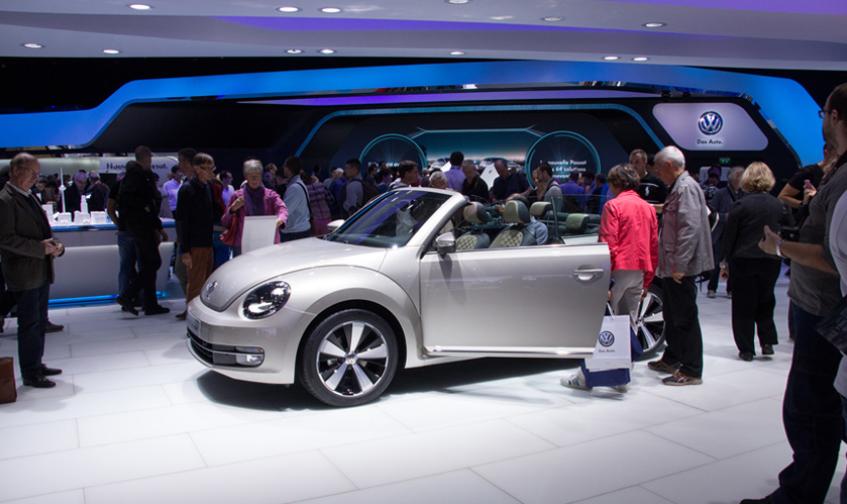 Why Volkswagen’s diesel betrayal is different.

For the second time in my life, it appears that the US diesel passenger car market has been mortally wounded by a car company claiming to be its champion.

The first time, it was due to incompetence: GM foisted an underdeveloped diesel V8 on customers, dealers and technicians who were ill prepared to maintain it.

This time, it’s due to outright dishonesty on the part of Volkswagen, a leader in U.S. passenger car diesel sales. There’s nothing wrong with the engines or their drivability; rather, they emit vastly more pollution than advertised to either the public or the U.S. EPA. The only reason they were ever approved for sale in America is due to a software trick known as a ‘defeat device’ that VW engineers deliberately designed to mislead emissions testers.

Selling a crappy car is one thing. Lying to customers is another entirely. Which ends up being the more egregious offense in the eyes of the buying public remains to be seen, but Volkswagen (and Audi) may have irreparably damaged the carefully cultivated niche of TDI (the company’s trade name for its diesel powertrain) enthusiasts who appreciate the outstanding fuel economy and good power. I know – I’ve been one, as the owner of a Jetta TDI wagon from 2012-2014.

During my ownership, through conversations with readers and while perusing online forums such as TDIClub.com, it became apparent that TDI buyers were, and are, like me, environmentally conscious driving enthusiasts. That we were all unknowingly “rolling coal,” spewing exponentially more emissions into the atmosphere than we realized, and that Volkswagen was fully aware of its deception, carries a potent sting for those of us who believed the extra cost of a VW TDI vehicle was worth the fuel economy and emissions benefits.

For its part, Volkswagen seems to be taking the breach of trust seriously. The company has halted sales of remaining 2015 2-liter TDI cars on dealer lots, and VW AG CEO Martin Winterkorn released this statement Sept. 20:

“I personally am deeply sorry that we have broken the trust of our customers and the public. We will cooperate fully with the responsible agencies, with transparency and urgency, to clearly, openly, and completely establish all of the facts of this case. Volkswagen has ordered an external investigation of this matter.”

We’ll wait for the results of investigations from both VW and the U.S. EPA. But with hybrids and plug-ins getting better each generation, and hydrogen-fueled cars on the cusp of mass-market feasibility, the timing of Volkswagen’s deception could mark the end of passenger car diesels in the United States. Again. 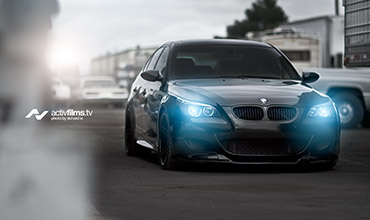